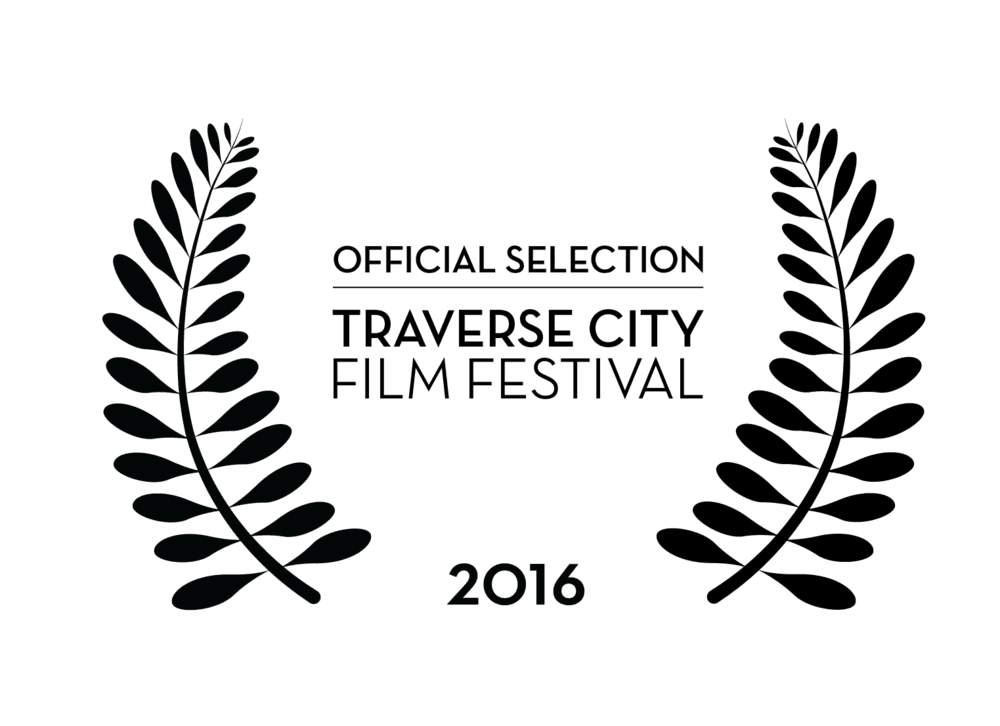 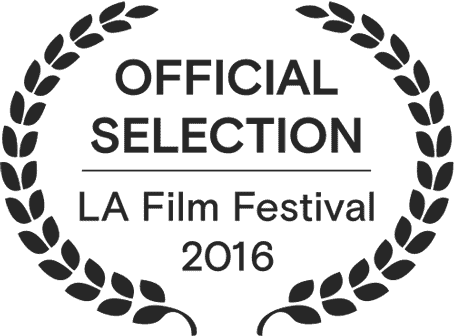 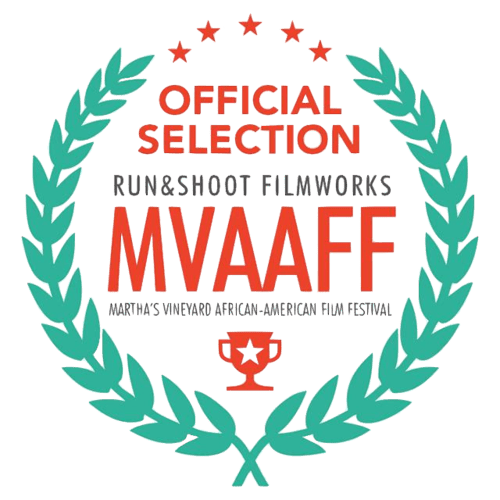 In 1936 when 18 African-American athletes participated in the Berlin Olympic Games, history forgot all except one. This is the story of the other 17.

Olympic Pride, American Prejudice explores the experiences of 18 African American Olympians who defied Jim Crow and Adolf Hitler to win hearts and medals at the 1936 Olympic Games in Berlin. Set against the strained and turbulent atmosphere of a racially divided America, which was torn between boycotting Hitler’s Olympics or participating in the Third Reich’s grandest affair, the film follows 16 men and two women before, during and after their heroic turn at the Summer Olympic Games in Berlin. They represented a country that considered them second class citizens and competed in a country that rolled out the red carpet in spite of an undercurrent of Aryan superiority and anti-Semitism. They were world heroes yet returned home to a short-lived glory. This story is complicated. This story is triumphant but unheralded. This story is a vital part of history and is as relevant today as it was almost 80 years ago. “Olympic Pride, American Prejudice” is produced by Coffee Bluff Pictures in association with Spark Productions. For more information on the film, visit OLYMPIC PRIDE, AMERICAN PREJUDICE website.

Buy on iTunes
Buy on Amazon
Watch on Amazon

“Riley doesn’t portray this fellowship of black athletes as victims, but as pioneers proving themselves against white supremacy behind enemy lines. And yet this doc also pulls them back down to earth as mere men and women competing against the odds, human to human.”