The Rape Of Recy Taylor 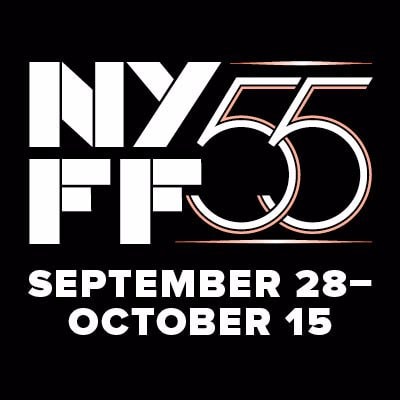 Recy Taylor, a 24-year-old black mother and sharecropper, was gang raped by six white boys in 1944 Alabama. Unbroken, she spoke up, and with help from Rosa Parks and legions of women, fought for justice. This is the hidden, epic story of sexual violence in the Jim Crow South, when courageous black women fight to take back their bodies and their dignity. Our film exposes a legacy of physical abuse of black women and reveals Rosa Parks’ intimate role in Recy Taylor’s story. An attempted rape against Parks was but one inspiration for her ongoing work to find justice for countless women like Taylor. The 1955 bus boycott was an end result, not a beginning. More and more women are now speaking up after rape. Our film tells the story of black women who spoke up when danger was greatest; it was their noble efforts to take back their bodies that led to the Montgomery Bus Boycott and movements that followed. The 2017 Global March by Women is linked to their courage. From sexual aggression on ‘40s southern streets to today’s college campuses and to the threatened right to choose, it is control of women’s bodies that powered the movement in Recy Taylor’s day and fuels our outrage today. To learn more, visit the official website for the film.